Love Where You Live. Renting Made Easy.

One of my favorite TV shows is Pawn Stars. If you don’t know it, it’s a reality show of a pawn shop in Las Vegas. It shows people coming in trying to pawn or sell items that they either bought from somewhere obscure or was left to them by a late relative. On occasion, someone will bring an item that they have no idea of its value. The question that’s always asked when someone wants to sell something is “How much do you want for it?”. Not knowing its true value, they come up with a number like $500. Rick the owner of the pawn shop appears to be an honest person and will tell a person if he thinks it may be worth more. As usual, Rick will call a friend that’s an expert. The expert will come in, examine the item and declare it a rare find and value it at some large number, let’s say $7,000. The seller is always shocked and elated. Then Rick will ask “Now how much do you want for it?”. The seller will inevitably say “$7,000”. Of course Rick will laugh and point out to the seller that the $7,000 is what the expert said was the retail value and he has to make a profit and offers $2,000. The seller almost always hardly budges from the retail price, and as Rick moves up in price they act as if they would be taking a big loss if they come down much more. Now wait a minute. Didn’t they originally ask for $500? And, when they came up with a price of $500, they were surely thinking that they would have to come down from that in the negotiation. Through Rick’s efforts, they are taking home a whole lot more money than they thought they were going to in the first place. Why not be happy with that?

I recently worked with an investor client who was interested in a property I found for him. He did his analysis; found a price that would give him the return that he wanted. Knowing that he would probably have to go back and forth with the seller, he offered an amount much lower than the asking price and lower than the price he was ultimately willing to pay. We did the usual offering, waiting for the sellers to counter, buyer counter, sellers counter, the buyer going up a little and the sellers going down a little each time. This went on for a while until he offered his maximum and the sellers offered their minimum. We were still way off. My client did the right thing and walked away from the deal. If it doesn’t bring the return you want, walk away and look for another deal that does.

Several weeks later, the sellers still had not sold their property and reduced their asking price. I immediately contacted my client and let him know that the property was still available and, GREAT NEWS, the price was reduced to below what he calculated as his maximum price. My client’s response was to submit an offer well below his initial low offer. The sellers ended up accepting an offer from someone else for the full lower asking price. My client got the Pawn Star’s mentality and lost out on a property that was going to give him a better return than he was looking for. I have nothing against getting the best deal that you can, but if the deal fits your needs, why not be happy with that? 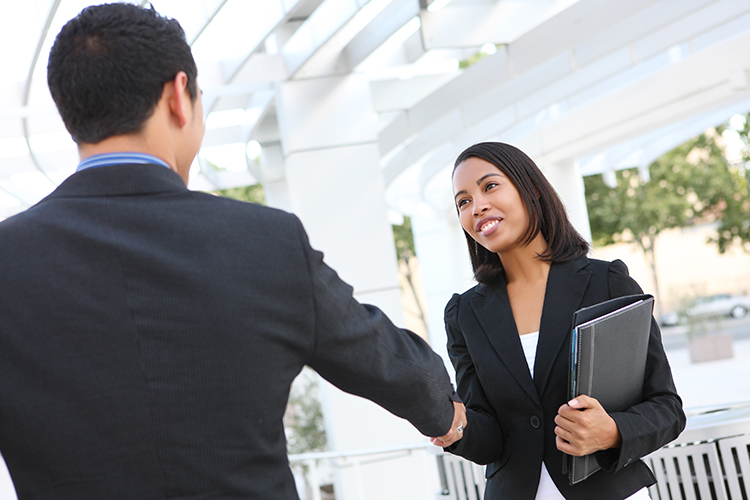 Our thorough screening and application process ensures that you only get the very best residents in your investment property. 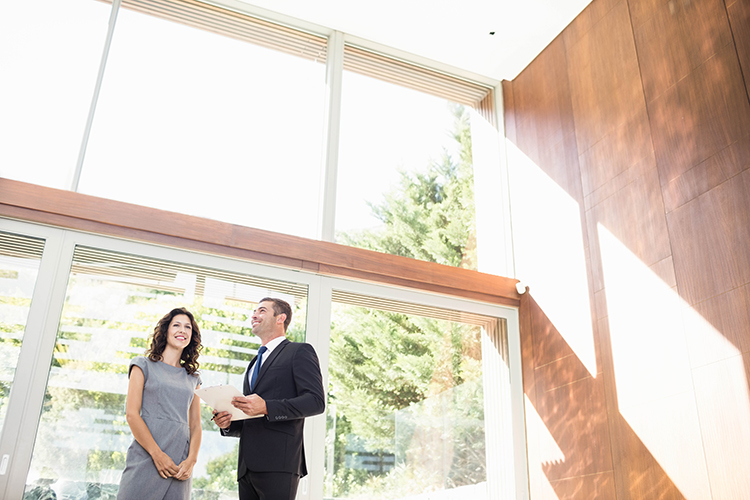 Property Management & Real Estate is what we do. Our knowledge gives us the advantage to get the most return on your investment, whether we’re helping you manage, buy, or sell.

Our clients and customers love us and you will too. We strive to maintain our reputation as being the property management company you want to rent from or have mange your property.